Highlights of those exhibiting in our sport.

Number one in our hearts! The AKC Museum of the Dog is pleased to announce its next exhibit. “Top Dogs” celebrates the American Kennel Club’s ten most popular breeds. This exhibit will open May 5th 2021 and will run through August 29th 2021.

During the month of May, Front & Finish celebrates pets. For me this seemed to be a perfect time to celebrate my own pets and to share with others some of the joy they have brought me and my family. 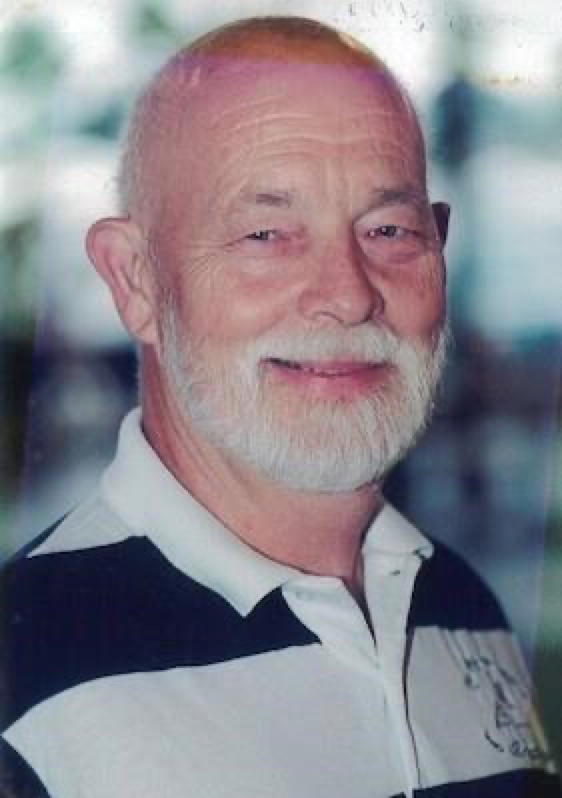 This article is not meant to be a lesson on how to obtain a trick dog championship. It is just the tale of my journey during the summer of 2020. A Canadian, senior, who loves playing and working with her dogs. 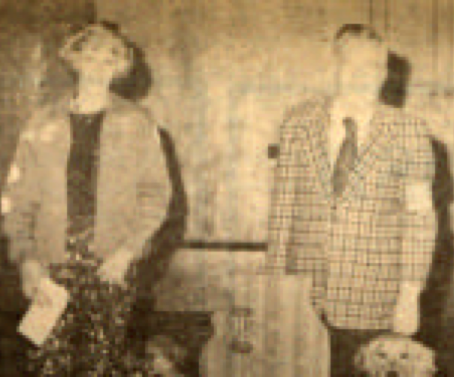 As we just released our most recent OTCH listing this month we though the following article would be fun. Initially published in September 1977 Front & Finish. Russell Klipple and His Golden Retriever “Morland’s Golden Tonka UD” accumulated enough points to become the first obedience champion on Saturday, July 23, 1977. The following day Topbrass Cisco Kid and his owner, Pauline Czarnecki, earned their obedience championship.

It is a constant dilemma in our sport: How do we cultivate new participants? Clearly, exposure is a primary requirement for recruiting new handlers to join us. People can’t become interested in something if they don’t know it exists. News and television coverage reach a lot of people who might want to train their dogs. Unfortunately, the catch 22 is that you generally can’t get such coverage unless people already want to see it. So we have to find other ways to increase our exposure to the public. If we don’t, Obedience may slowly fade into history.

Philia is non-romantic love between equals or a love for activities. Ai means the love of things or activities. These two words don’t begin to tell the story how I fell in love with showing.

Oops! You must be logged in to access this page. Please login or consider subscribing here! Join us in celebrating the sport of dog obedience!

*** I feel that some of my answers are dependent on my present dog situation. I’ve only got two dogs; one who completed his titles before the changes to obedience were implemented and another, younger dog who dislikes obedience so we’re currently training in agility. I do own a heavy-bodied breed, though, and I don’t believe that the broad jump did any physical harm to either of the ones I trialed at the open level.

Oops! You must be logged in to access this page. Please login or consider subscribing here! Join us in celebrating the sport of dog obedience!